How I used RecoilJS in Refi App 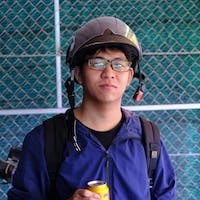 Subscribe to my newsletter and never miss my upcoming articles

Hi there, I just use Recoil for my own product for the first time.

So I decided to share my own experience when using Recoil 🤘

With the non-requirement of Refi App, it must be fast to bring the best DX so I need something to manage the state in a very optimized way

Why not Redux? Zustan? DVA?

Why not MobX? MST?

How can I struct my state?

When using recoil, your state will build from pieces of atoms - A bottom-up approach. So that if you don't have a strategy for structuring it, you will end up with tons of atom

I decided to orders those atoms by 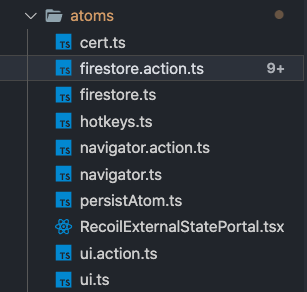 As you can see in the images, I also make a .action.ts files. Once using recoil in a complex app, you will often need to update the state of many atoms for one action. For eg: Once users click on the Commit button, I will need to submit all the modified/new/deleted documents to the server, I also need to update a UI atom to show loading.

By splitting all actions into .action.ts file. I can list out all the use cases and conveniently not mess my mind once add or edit something. 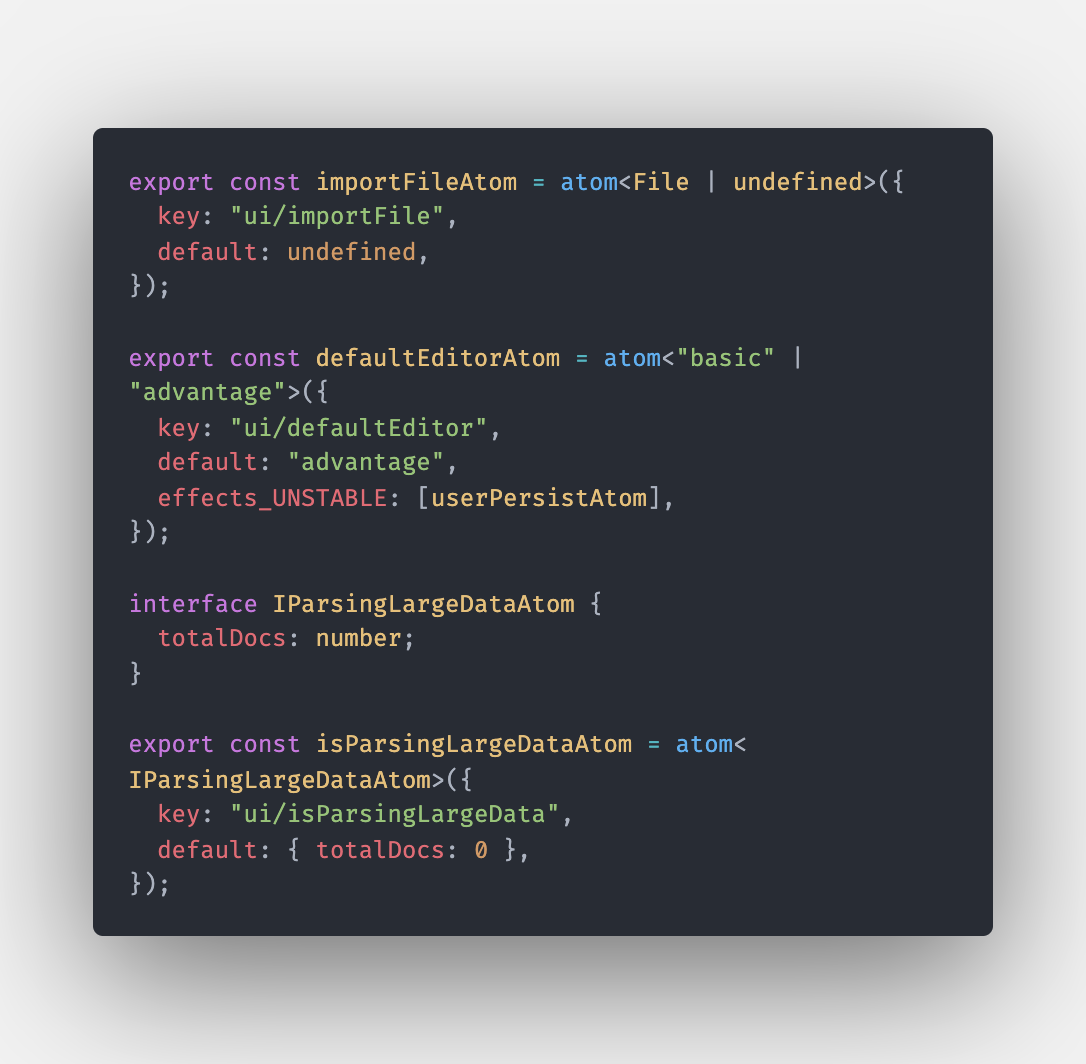 One more thing is all the atoms, selectors must postfix with Atom. If not your brain will get confused when using it. Is this object is Atom Value, Atom State, or just a local state?

For that strategy, RefiApp tech about 60 atoms object so far. I'm happy with the current status but I think I gonna divide it for smaller if the app is grow

In the image above, I have a propertyListAtom to store the propertys that will show in each collection table. It will have an empty array [] as the default value. But I have a case that if users access a collection for the first time, I will generate some property to put on that list so that I introduce a null type for that atom. If I change the type of propertyListAtom then I gonna need to find everywhere using that atom to make an update. No, you don't need to do that!. I just add a new atom propertyListCoreAtom and turn my old atom one to selector. Really enjoy!